In the year 2008, Liu Wen Jing was just a 19-year-old girl from a mountain village in Shanxi. Wanting to change her fate, she travels to Shanghai where she meets a group of young men and women who are all struggling to make it in the big city. Liu Wen Jing is smart and hardworking. Through the help of Xing Tian Ming, she is admitted to college and also finds a job selling red wine. Alas, her family situation is unforgiving. With both her parents being old and sickly, Liu Wen Jing is desperate for money to the point that she was deceived several times and had to rely on her friends to help her.

Liu Wen Jing's insecurities only grew as she began dating Ye Hui. Wrong turns in life lead to dire consequences. She and Yue Hui have a falling out, Xing Tian Ming lands in prison and worst of all, her mother dies. Looking around at her friends who continued to fight for their ideals, Liu Wen Jing gets a wake up call as she decides to pick up the pieces and start over. 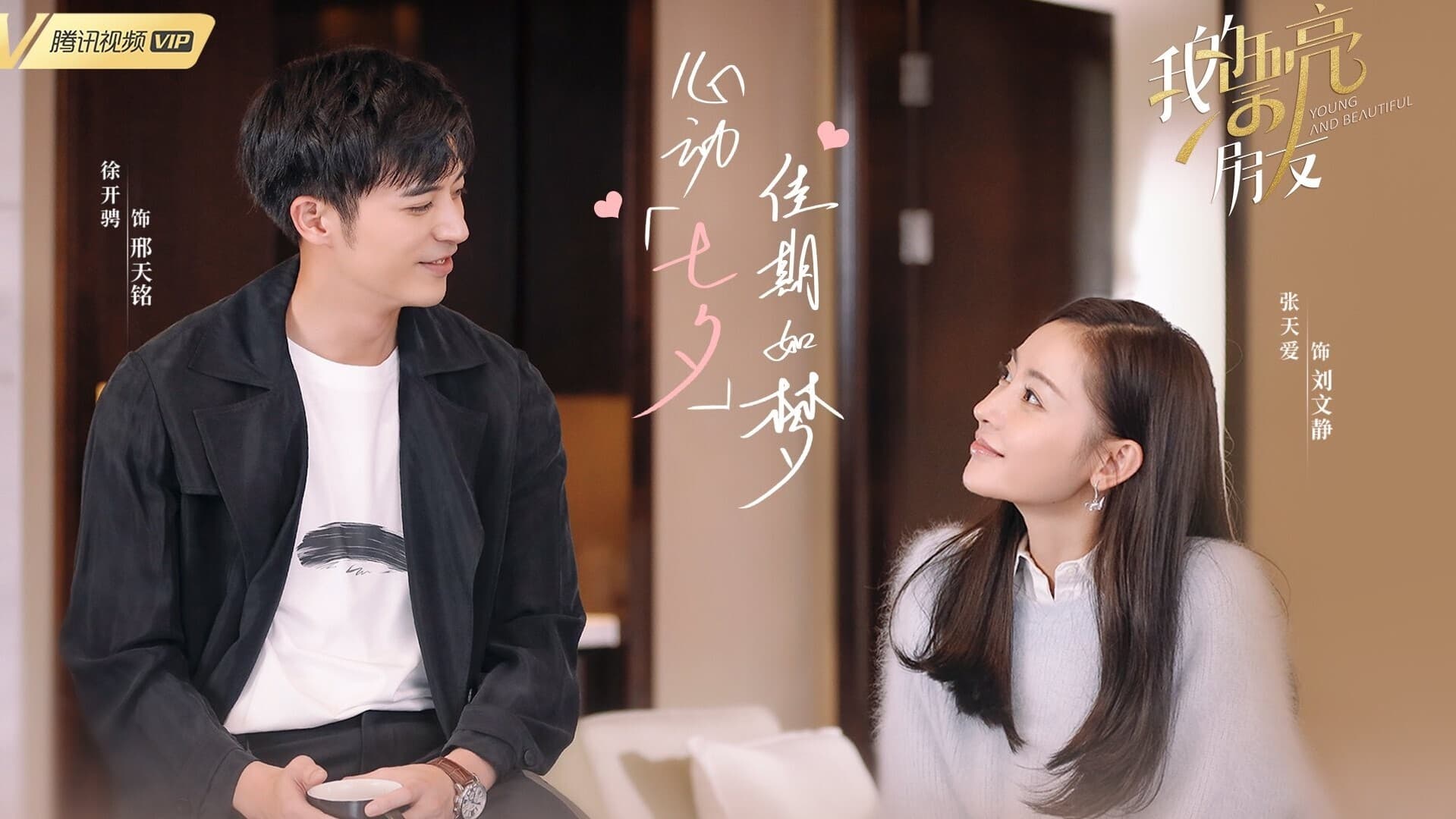