Home » Series » Use for My Talent

Because of his incomplete family, Gu Ren Qi has a closed up personality and mysophobia. Shuang Jiao used to have a happy family, but later lost her mother in a car accident, and became a slovenly person. The two became acquainted when Shuang Jiao becomes an employee in Gu Ren Qi's cleaning company. The two became closer as they get to know each other. Under each other's influence, they began to heal from their wounds. 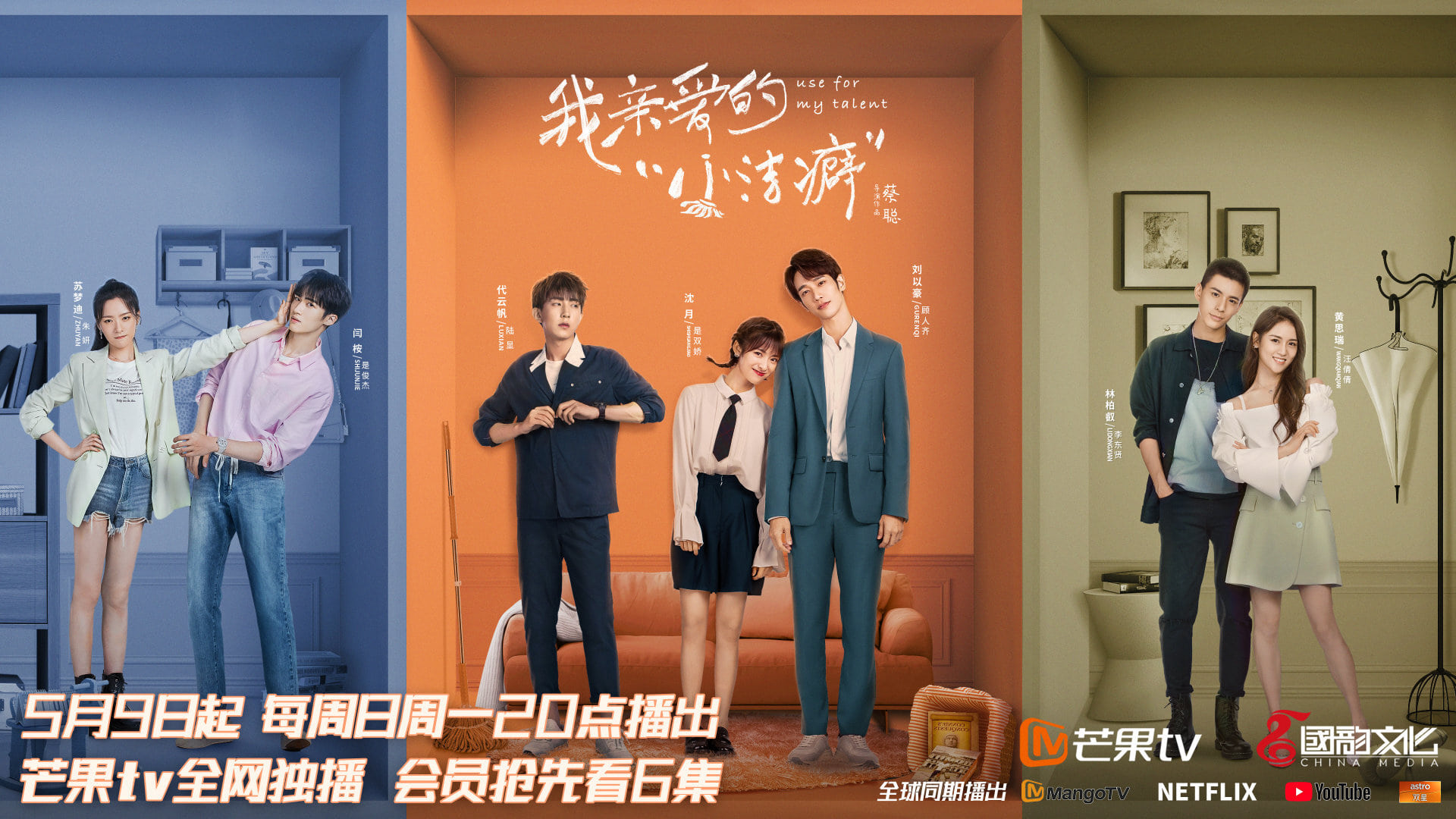