After nearly three decades of being Santa Claus, Scott Calvin’s magic begins to falter. As he struggles to keep up with the demands of the job, Scott discovers a new clause that forces him to re-think his role as Santa and as a father. 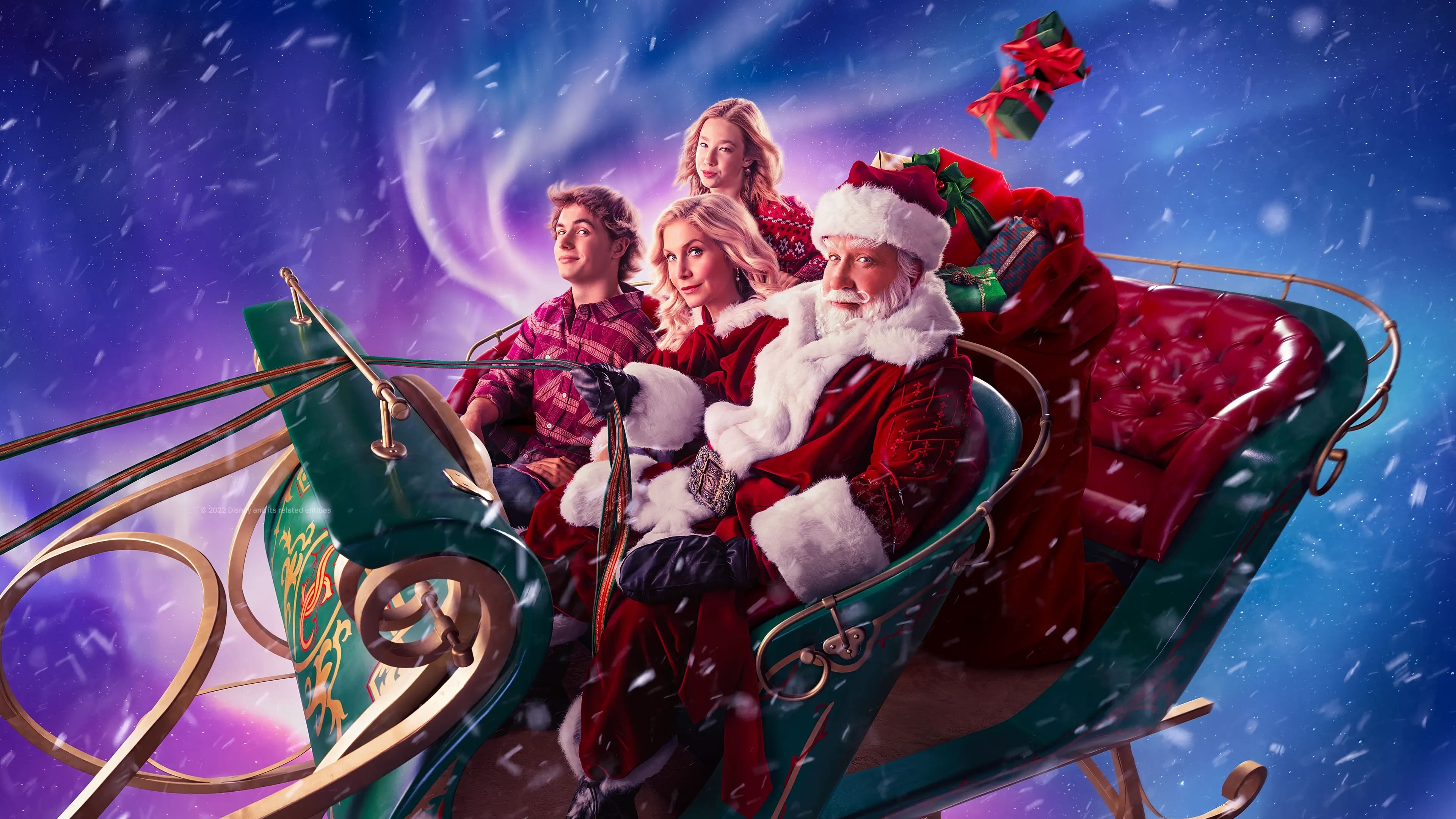