Set in 1930s Shanghai, Cheng Yi Zhi who comes from a poor family meets Wu Ru Fu, a banker and his daughter Li Zi. Inspired by Wu, Cheng Yi Zhi quits his job as a businessman and enters the finance industry; and becomes bank owner Boss Huang's closest confidante. However, he finds out that Boss Huang caused the death of Wu Ru Fu, and also colluded with various forces to build a black money empire. Cheng Yi Zhi decides to leave Boss Huang, and teams up with Li Zi to create a new bank industry. However they face opposition from Boss Huang and the Japanese. With the help of the underground party, Cheng Yi Zhi works together with the industry people to revitalize the republican. 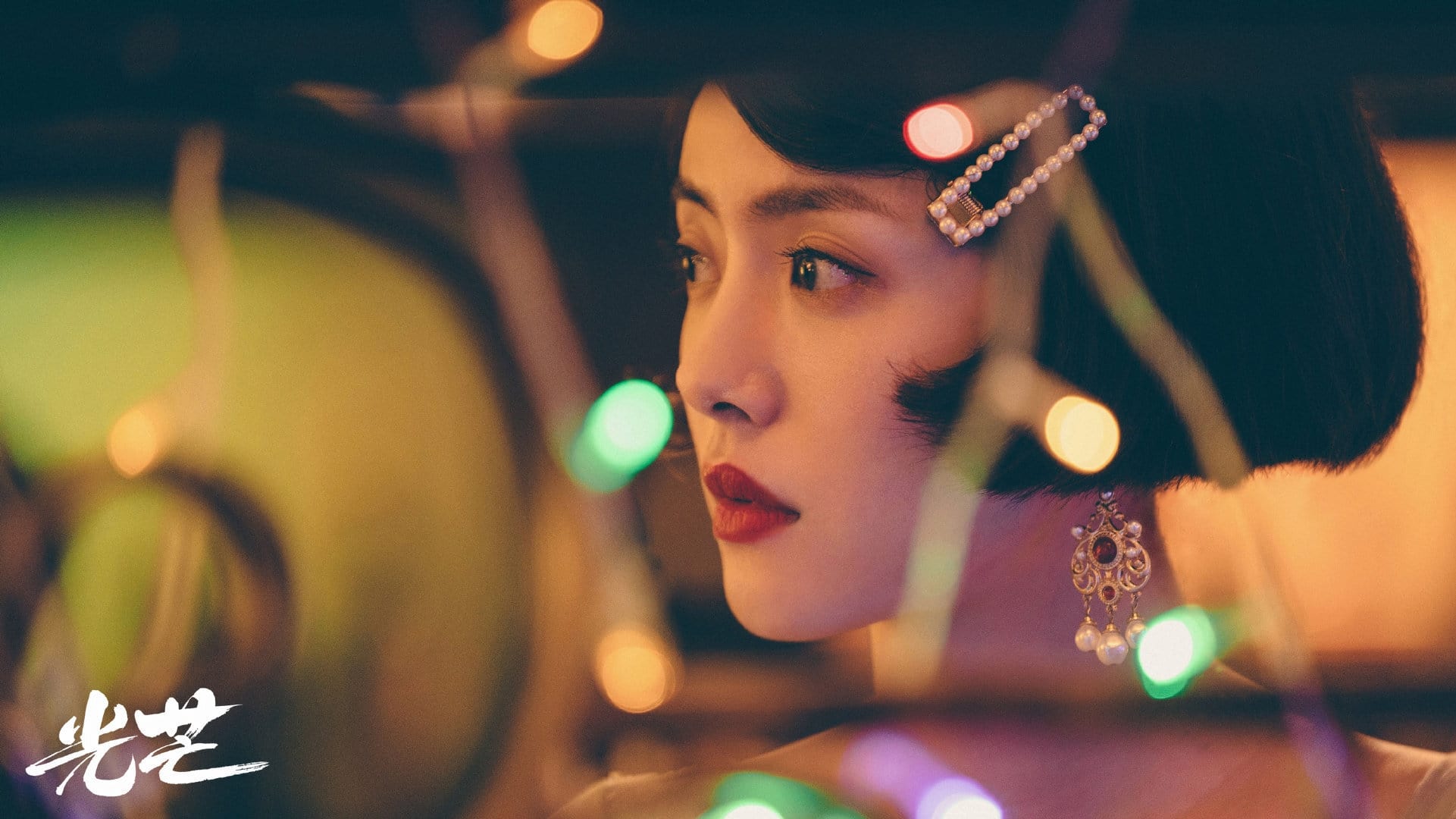