Young girl Chu Chu came from a family of coroners. She meets Prince Xiao Jinyu, a dignified prince in charge of criminal lawsuit who appeared weak and sickly. Prince Xiao lacks reliable manpower to investigate case, while Chu Chu lacks people to stepup, take charge and be a man. Together, they manage to unravel a shocking case that has dragged on for 18 years. After solving the case, she won the Emperor's approval and is finally certified as the Imperial Coroner, fulfilling her life goal. 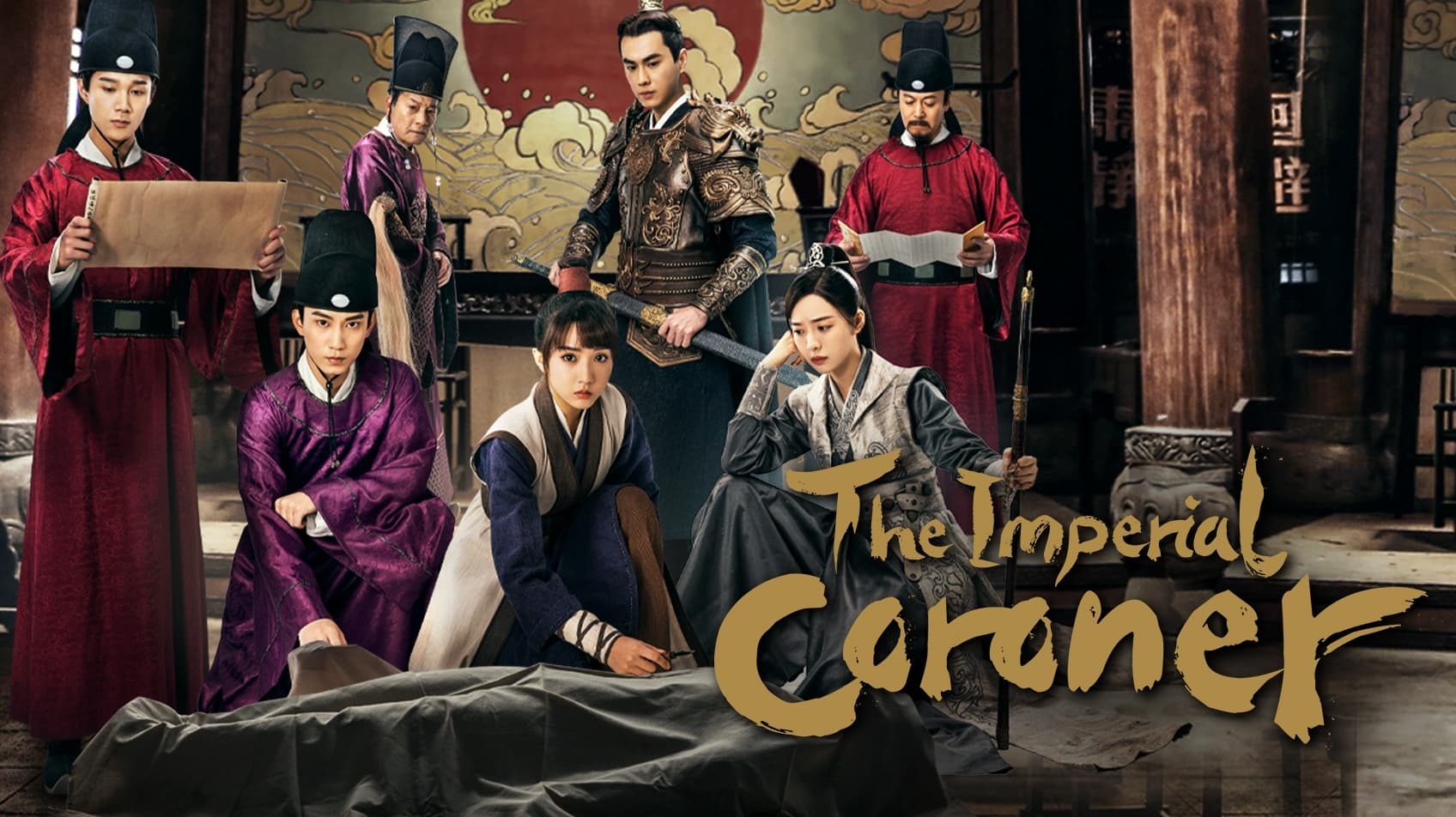