Drug lord Alonso Marroquín escapes from a Mexican prison in an attempt to go into hiding. A US military secret experiment goes wrong and the elite unit from the Mexican Police that is after Marroquín gets infected, creating a new zombie species. The Army and the zombies end up at the drug lord’s hideout and a battle for human survival begins. 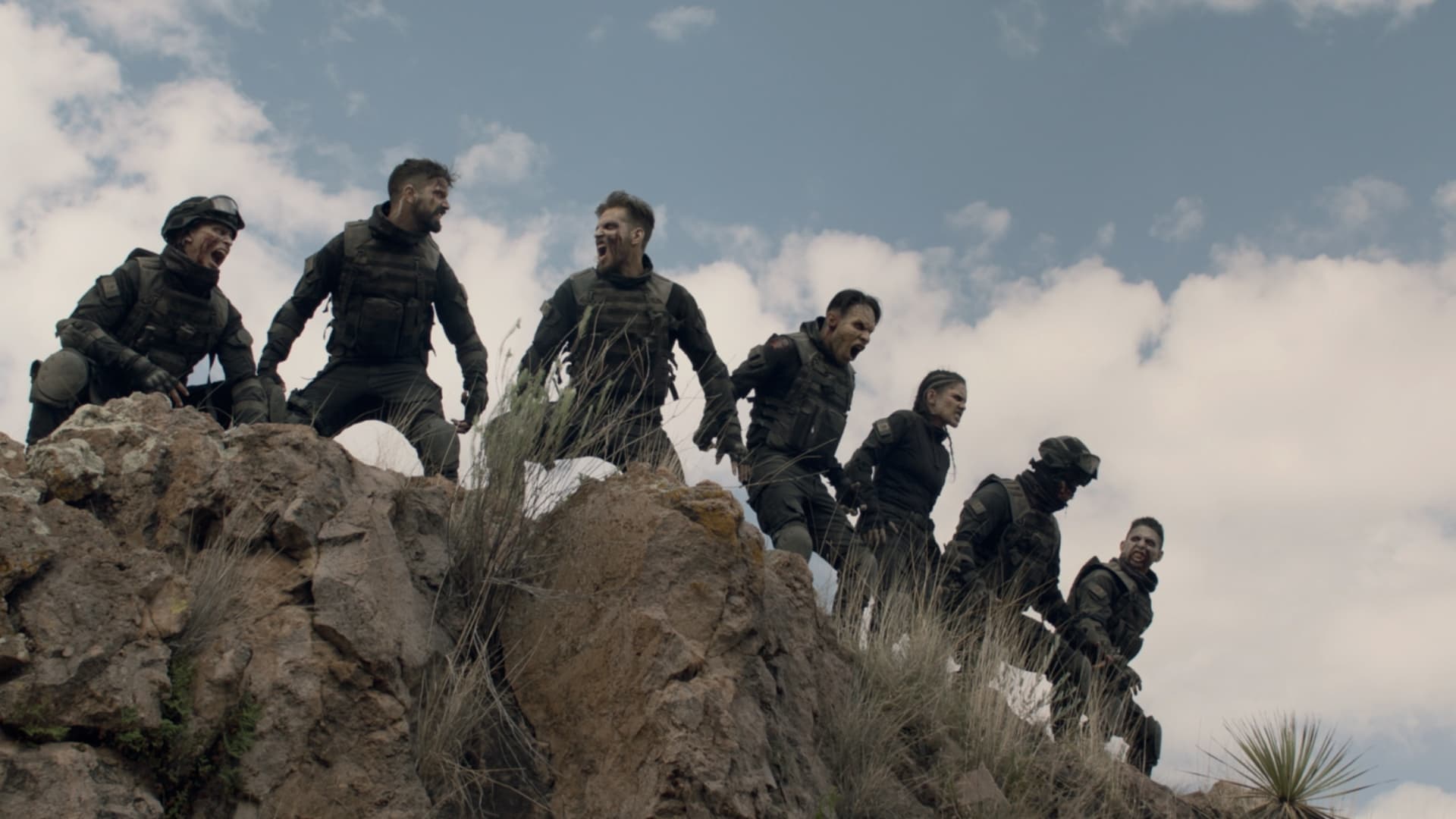