From myths collected from Amis (indigenous people of Taiwan), the story is about the cause of environmental issues and how the gods began to no longer bless this land. With the arrival of the final rain, the gods depart one-by-one, and the humans yearn for them. It’s a story that unfolds in the days before the final judgement day, the love between gods and people. 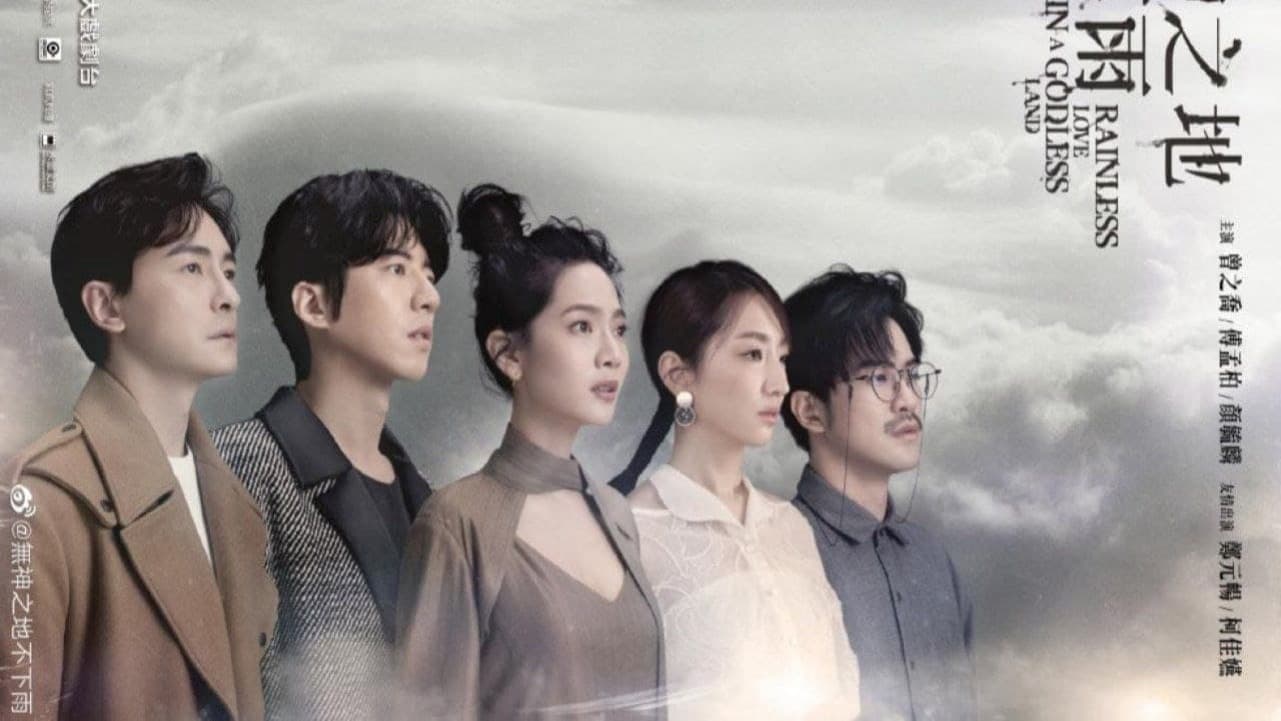