Home » Series » One and Only

Zhou Sheng Chen was raised by his brother, the Emperor, until the age of thirteen, when he set out to defend the border and establish himself as a loyal and accomplished general. Cui Shi Yi, the well-read daughter of an esteemed family, has been betrothed to the Crown Prince since birth. However, political scheming and tragic events result in Cui Shi Yi falling mute, her former fiance becoming a child Emperor, and Zhou Sheng Chen returning to the capital amidst a cloud of political turmoil. 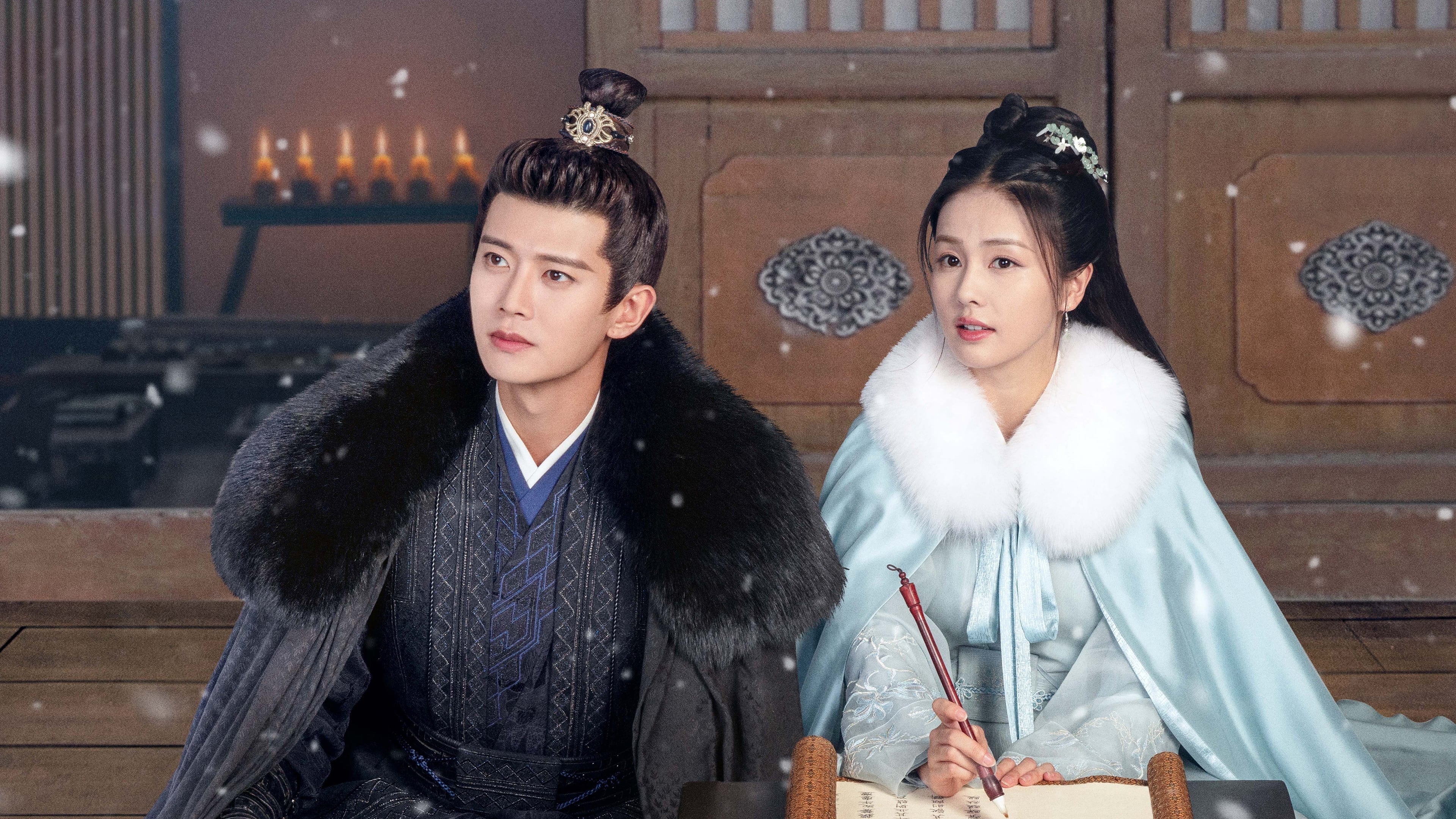