Frank is a 33-year-old catastrophe; a misanthropic fantasist in arrested development who’s convinced that the world owes him. He's also our hero. He has a tenuous hold on reality, a single room in his mother’s home, an ex he can’t get over and a loyal best friend, Doofus. This is the hilarious story of a man’s hapless search for respect. We don’t want him to succeed, but it’s fun to watch him try. 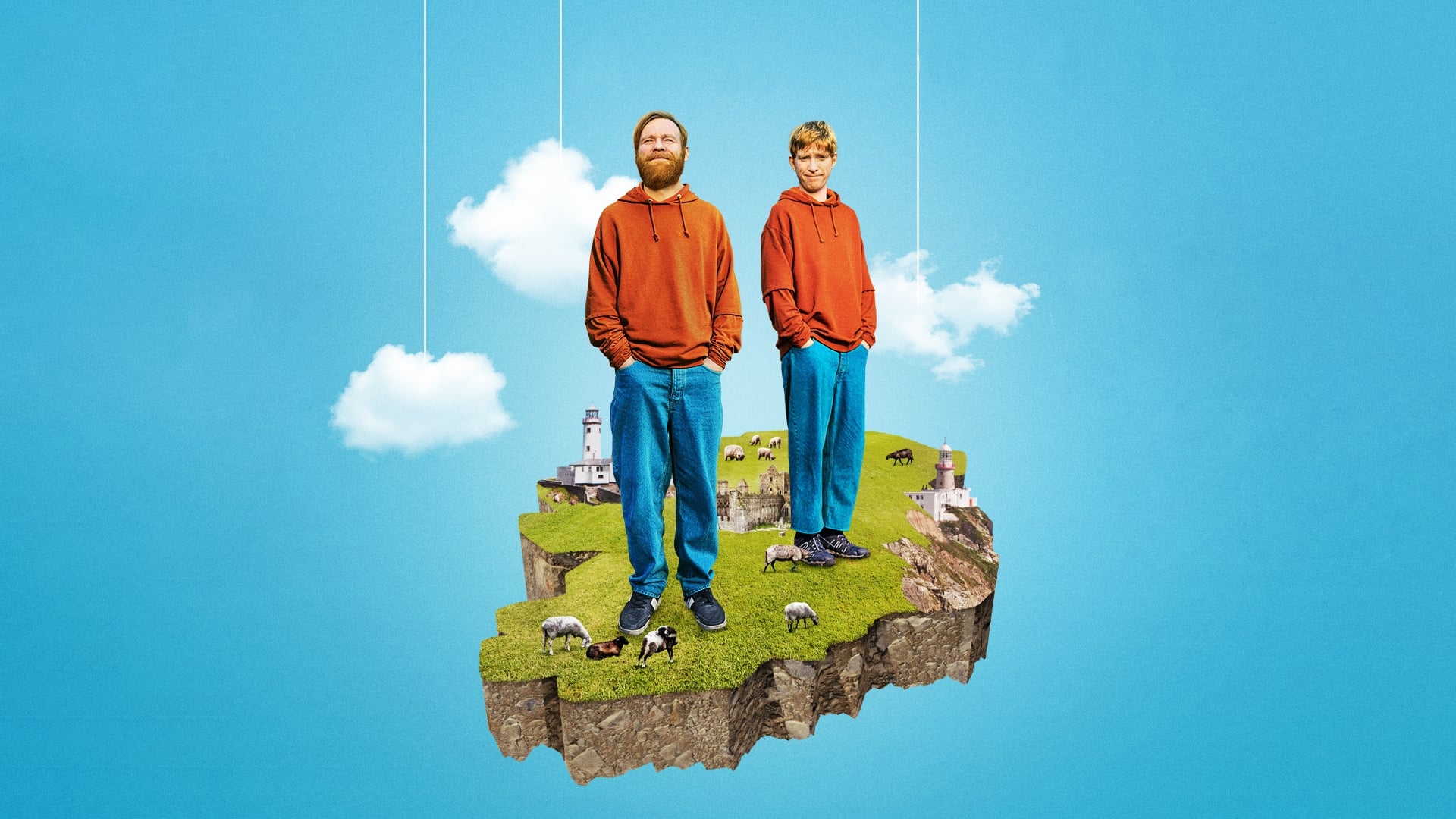