Home » Series » Downing of a Flag

Downing of a Flag is a two-hour documentary film that focuses on the Confederate Battle flag and its impact on the people, politics and perceptions of South Carolina and beyond. Through firsthand interviews featuring various perspectives and a wealth of historical footage, Downing of a Flag traces the symbol's controversial relationship with the Palmetto State, exploring its true meaning and how an unspeakable tragedy served as the catalyst for its long-debated removal. 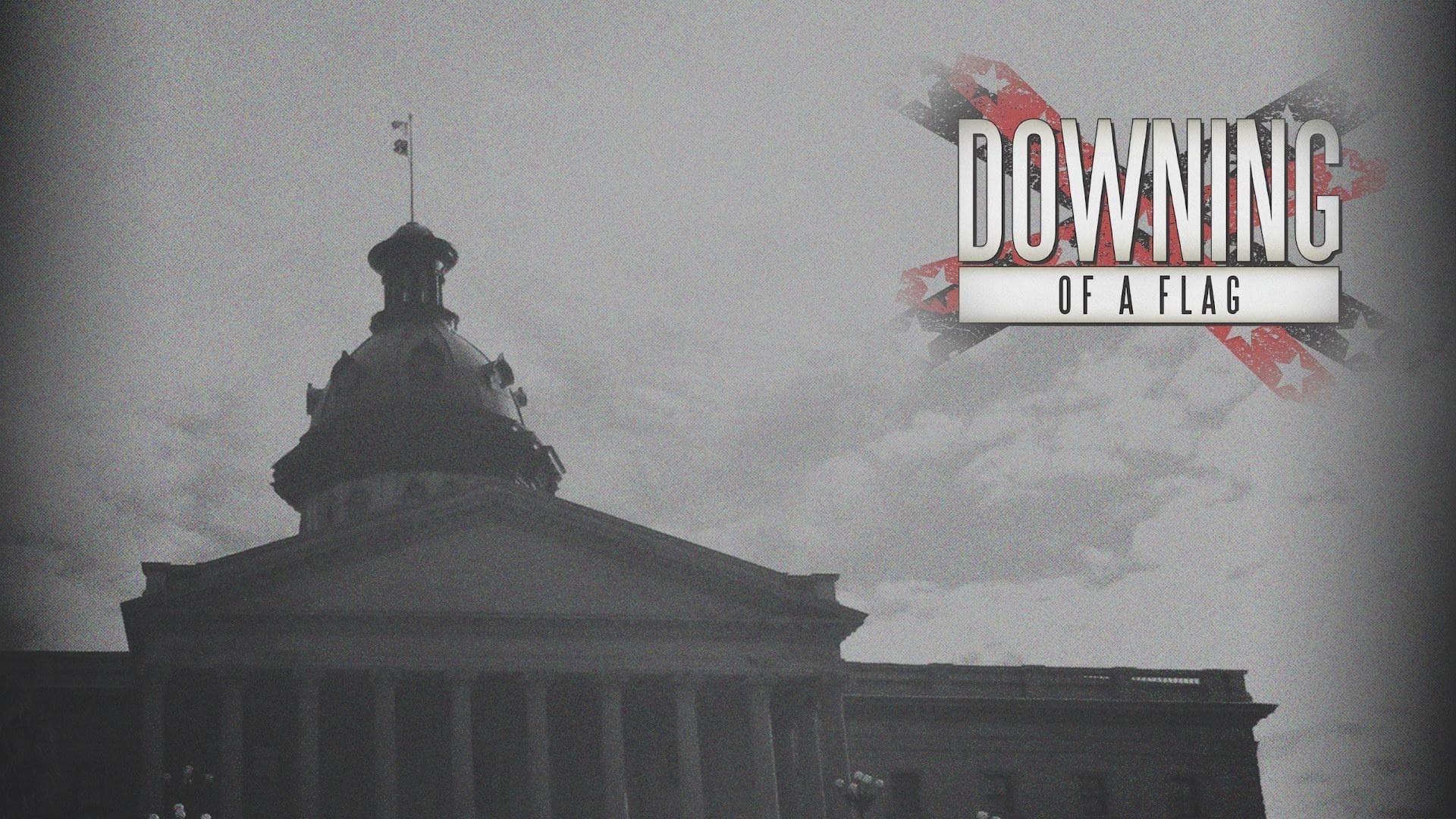