The second edition of RuPaul's Drag Race vs The World will be hosted in Canada with many queens from various Drag Race franchises going missing from social media. The season was officially confirmed by Canada's Drag Race on Instagram on June 9, 2022 by Brooke Lynn Hytes with confirmation of a 2022 release. 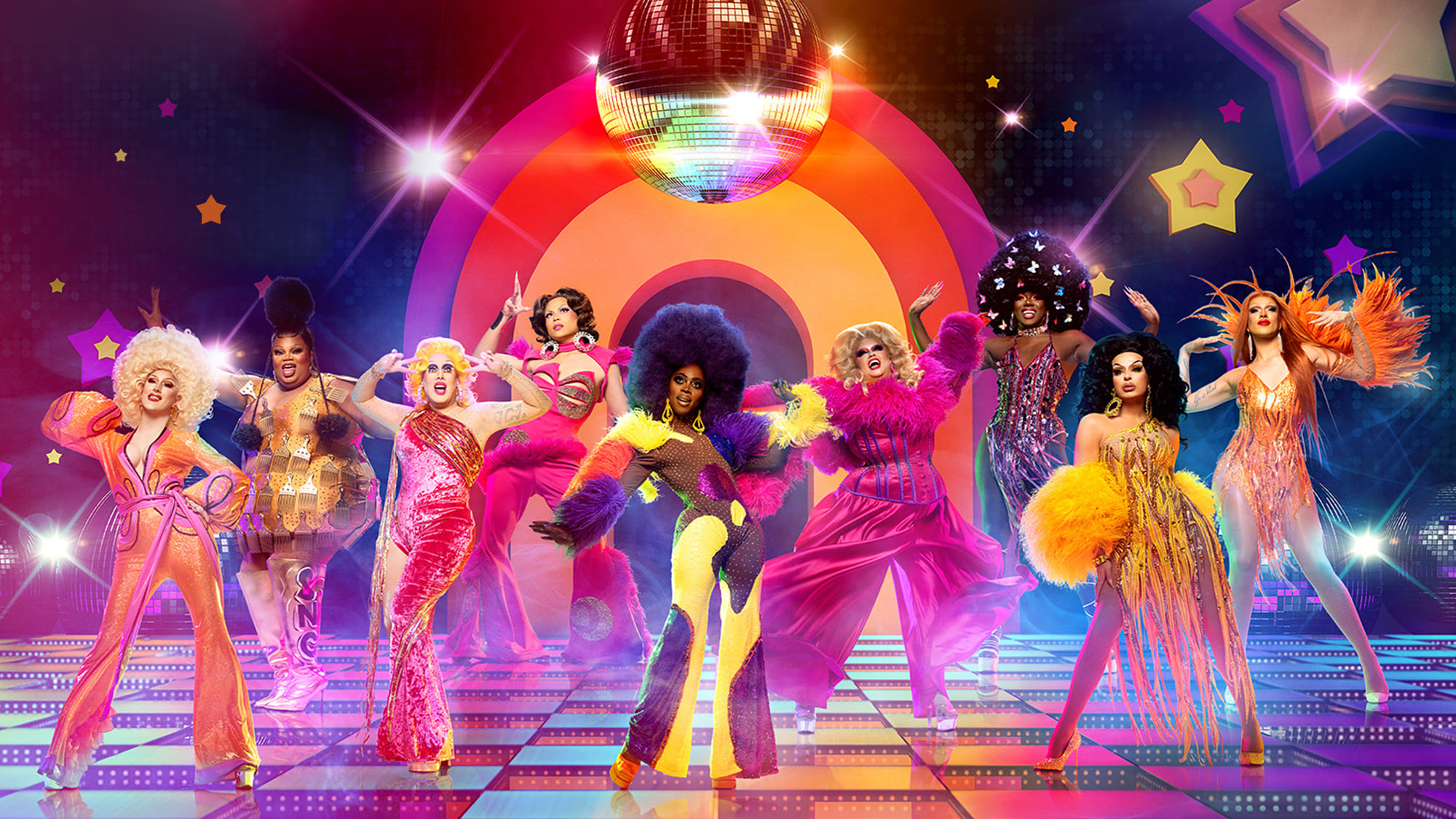