Home » Series » A Female Student Arrives at the Imperial College

Story of the only daughter of the Grand Marshal, Sang Qi, who becomes the only female student at the Imperial College due to a gamble.

She was tasked to make Yan Yunzhi, the number one young master of Yan Kingdom, accept her embroidered pouch and her invitation to the Lantern Festival. If she does not succeed, she must replace the famed musician to perform in the festival. Initially, Sang Qi thought this would be an easy task. However she was chased away each and every time she went to Yan Manor. When she knew that Yan Yunzhi is studying at the Imperial College, she decides to enter the college in order to complete her mission. After numerous begging and persuasion attempts by her father, the Emperor finally accepts Sang Qi's requests to enroll into the Imperial College. Thus with her good childhood friend Zhuo Wenyuan and other brocade-uniformed young masters, she embarks on campus life and becomes the only female student to be enrolled in the Imperial College in history. 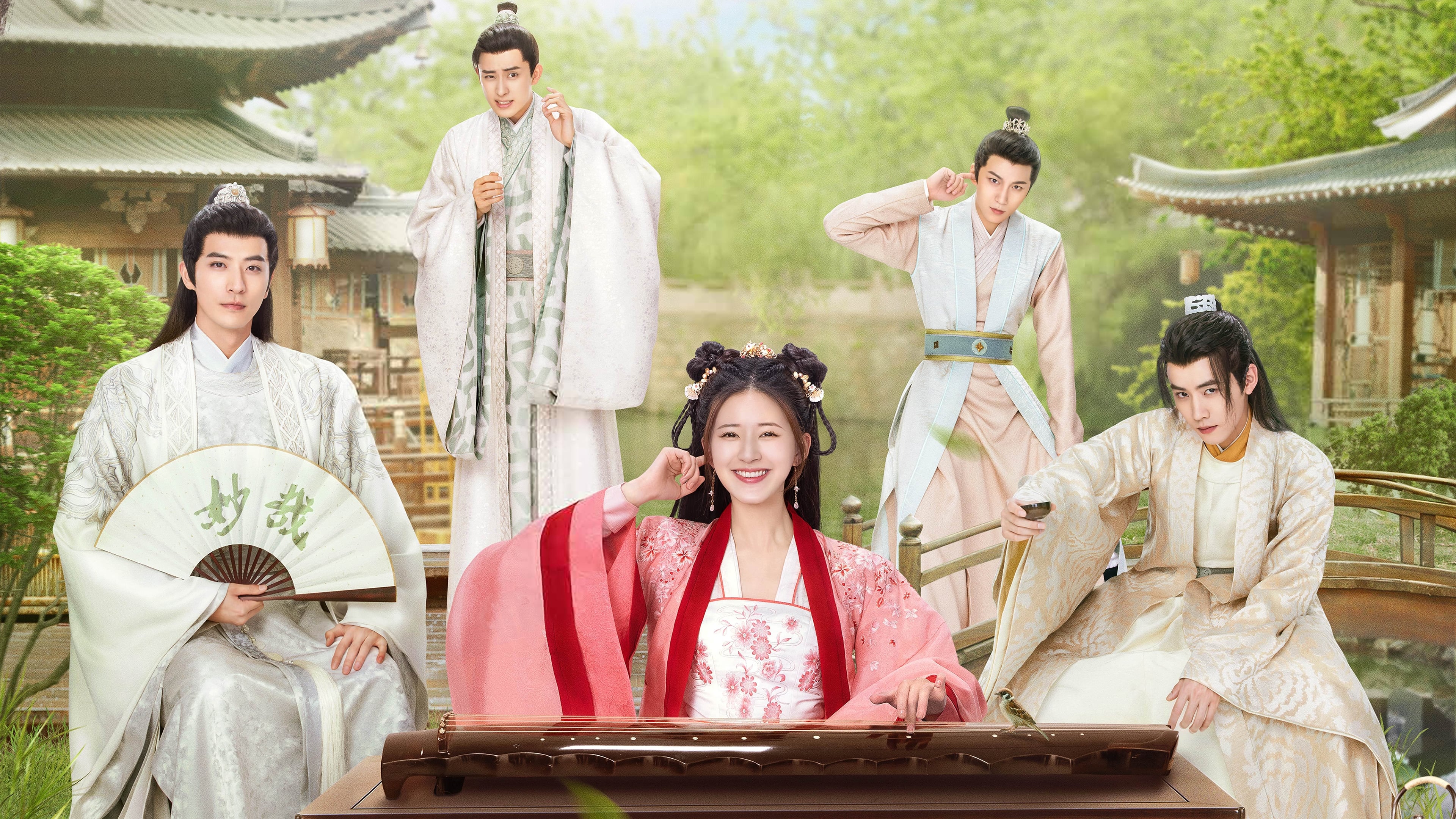