When a student at the famous boarding school Tuna Kvarn is found dead, investigators are met with a wall of silence. Suspicions soon turn to pupils from a disadvantaged neighbouring state school – until a mobile film that reveals Tuna Kvarn’s humiliating initiation rituals appears on social media and triggers dramatic consequences. 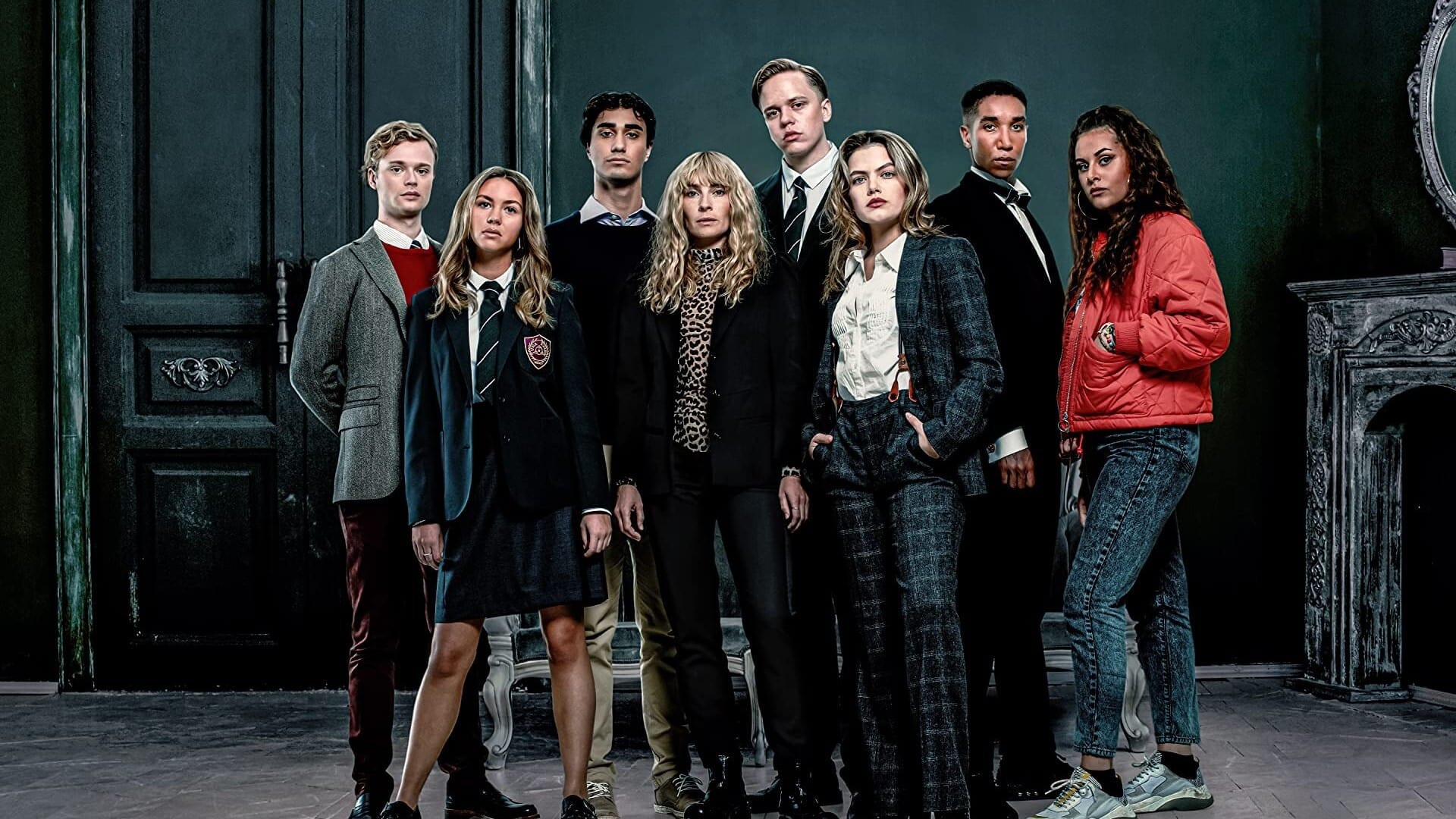